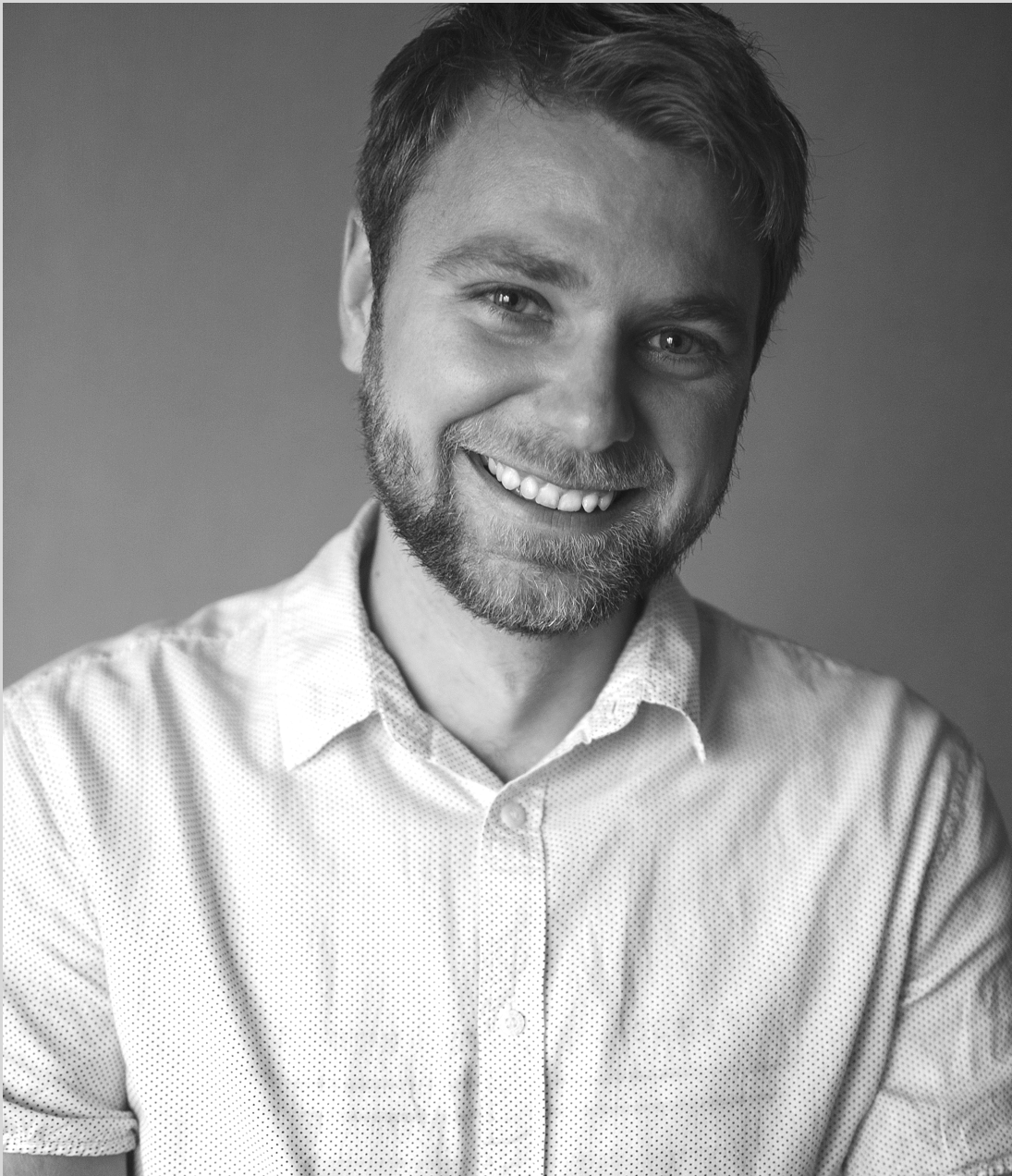 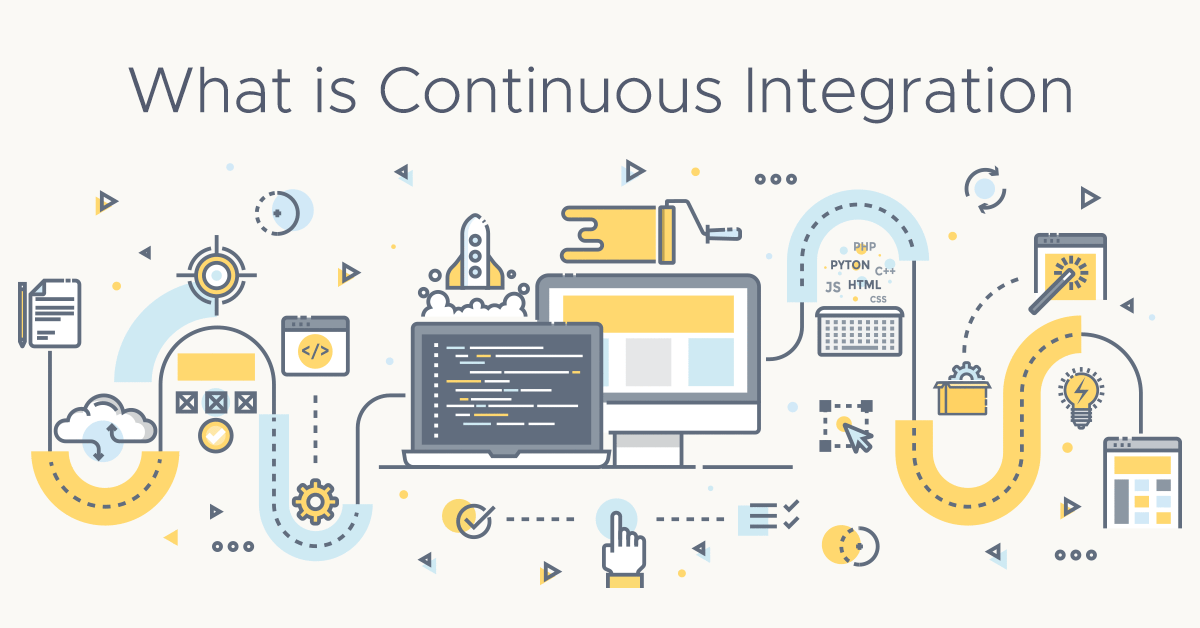 Nowadays many companies about to use or already using Continuous Integration (CI) and Continuous Delivery (CD) to release high-quality products at speed. Stability and reliability of the platform is a foundation for any technical product or service. The CI/CD pipeline approach provide you more control over what should and what should not be deployed. But building a CI/CD pipeline can be a challenge. But by using right automation strategy and tools you can save a lot of time and resources.

If you work in the tech industry, in most cases the key to success is ability to adopt right technologies, the right approaches, ability to be effecting in day to day tasks. Smartphone manufacturing giant Nokia lost significant market share as it failed to adapt to newer technology – Android.

Most of you are probably familiar with the waterfall approach, a method in software development where you first develop, then test, then release. No processes overlap, and nothing happens in parallel. You start something and finish it before you go on to the next.

Continuous Integration and Continuous Delivery (CI/CD) is a methodology borne out of the cultural shift that bridges the gap between Developers, Testers, and Operations via DevOps. The process emphasizes on developers continuously integrating their work, followed by testers testing it rigorously so that operations teams can release products and updates more often.  CI/CD does accelerates release cycles, which increase ability to ship new functionality to customers on regular basic and accelerates to Time-To-Market delivery. Also, correct CI/CD process contributes to building a more robust, resilient, and secure product.

CI/CD is an automated chain where the idea is to involve as few human hands as possible, in order to avoid unnecessary manual work and error. This doesn’t mean that humans aren’t involved in the process, of course. It just means that the chain should be able to run on its own, checking for errors and notifying testers and developers when something breaks or doesn’t merge so that they can make changes much quicker than they would have been able to in a waterfall approach.

Role of Automation Testing in CI/CD

In order to test functionality effectively we need to run tests on every build. From time and resource perspective its not possible manually to test every build. Automation enables meaningful and effective way to test new changes and usually auto tests are the core component on CI/CD pipeline. It gives an ability of an early bugs detection. And as result, the product that goes out to the release stage will be more accurate and bug-free. All this will only be possible with the automation of test suites.   In nutshell test automation offers the following pros:

Bear in mind that automated tests in the CI/CD pipeline can use real browsers and devices. Don’t risk testing on emulators and simulators as you can miss some real issues and problems.

How to build correct Automation Tests to fit in CI/CD pipelines?

Its good to split tests on subtests and to have multiple automated test suites built for different purposes. Following are some testing types and where they fit into the CI/CD pipelines:

When the dependency manager pipenv became popular and its included in PyPA GitHub organization. We had been starting to use pipenv …

How to set up Ethereum private network

It seems like the internet has tons of articles on how to set up your own Ethereum private network, but to do this, I walked …

When I started to write unit-tests in golang at first it wasn't easy and it was taking much time. I didn't know specific tools, …